65+ Years of Giving to the YMCA

65+ Years of Giving to the YMCA 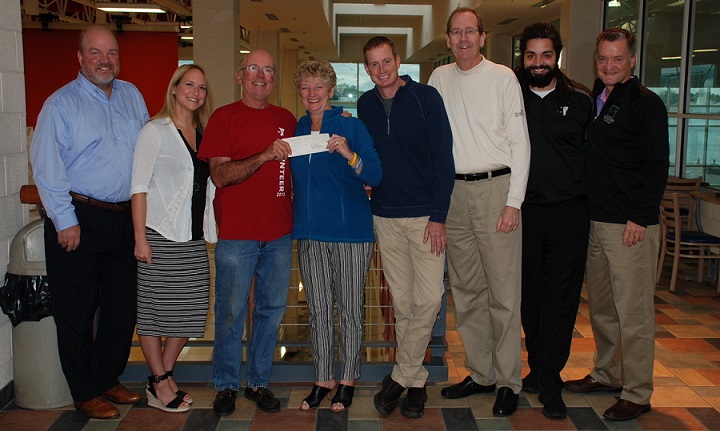 Members of the 100 Men 2018 Event committee delivered a check for $10,000 to the Blue Water YMCA, proceeds from last week’s fundraiser.

The Community Foundation has a long history of more than 65 years of giving to the Y.

The first grant was back in 1950, for $1000 to County Welfare Camp, when the Community Foundation was known as The Port Huron District Foundation.

It was in the early 50’s that the YMCA building was deemed inadequate for the growing community needs. The building, located on Sixth Street, had been built in 1911 when Port Huron’s population was only 18,000. The Foundation partnered with the Y in establishing a building fund campaign and the committee chairmen, including Fred L. Riggin Sr., president of the Port Huron District Foundation, set out to raise $1,010,000.

That campaign exceeded that goal with a total of $1,012.650 in community support, $423,102 of which was granted by funds from the Foundation in 1954. The public got its first view of the new building, located on Fort Street, at an open house in December 1957.

The Foundation continued to grant to the YMCA throughout the 50’s and then in 1975 and 1976 a total of $65,719 was loaned to the Y for emergency repairs. No payments were made on that loan however, as another Foundation campaign was introduced to fund four local community plans, one of which was to cover the balance owed by the YMCA. In 1981 the loan became a grant as the debt was forgiven.