35 years later the Mary B. Andreae Fund is still a source of support for the Yale community

35 years later the Mary B. Andreae Fund is still a source of support for the Yale community 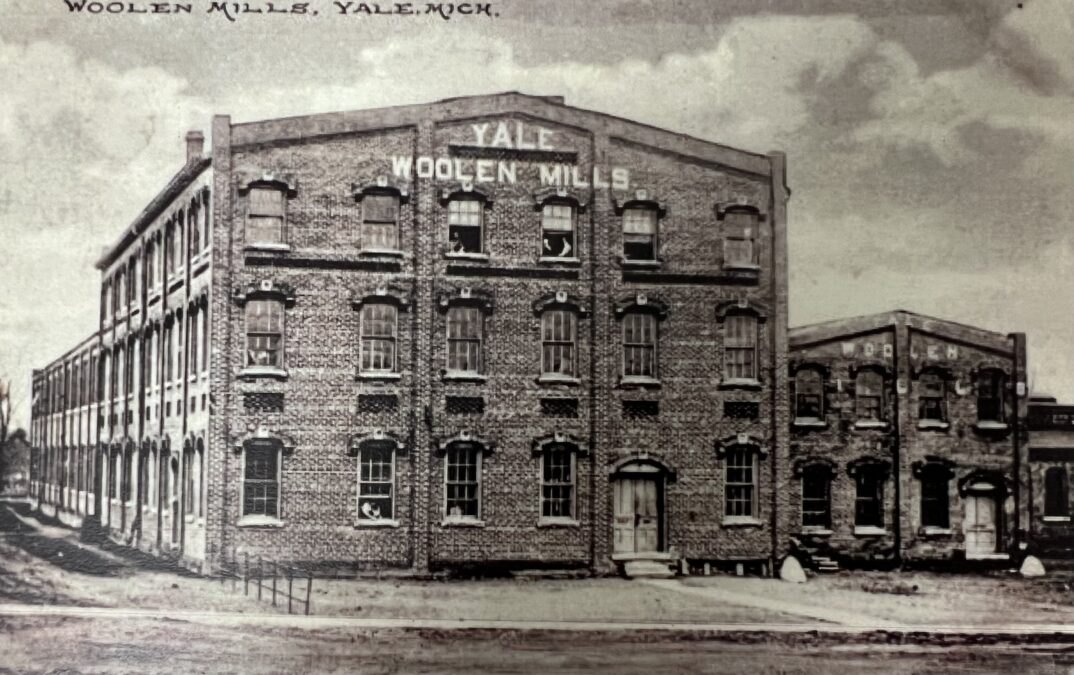 The Mary B. Andreae Fund, was established 35 years ago with modest contributions from Mary’s Trust that continued a long-standing tradition of support from the Andreae family for Yale.

Mary had the foresight to establish an endowed fund with the Community Foundation during her lifetime to help ensure ongoing support in Yale for two areas she felt passionately about, healthcare and her church.

Since the fund was created in 1987, nearly $30,000 has been granted from the fund providing equal support for the Yale Community Health Center and Yale United Methodist Church. This means that Mary’s original gift amount of $20,000 has not only gone back into the community, but in the near future, nearly double her original gift will have been granted back out. That’s the power of an endowed fund that continues on for decades after the original gift from the donor.

Born in 1898 in New Jersey, Mary would eventually meet her husband Walter W. Andreae and live in Yale until her passing in 1996. She and Walter had two children and maintained several strong connections within the Yale community during their lifetimes.

Those local to Yale probably know the Andrea family name from generations ago because of the Yale Woolen Mills, relatives that worked at the First National Bank of Yale, or perhaps the name is familiar from the current Yale High School football field that is named after relatives, Gordon and Marion Andreae. Mary’s father-in-law, Rudolph Andreae, was one of the Yale Woolen Mills founders with his brother and father, Charles.

The Community Foundation is honored to carry on Mary and her family’s legacy of investing back in Yale through the Mary B. Andreae Fund. To learn more about giving opportunities and other community based funds administered by the Community Foundation that are benefiting our region and its residents, visit stclairfoundation.org/funds/community-funds.